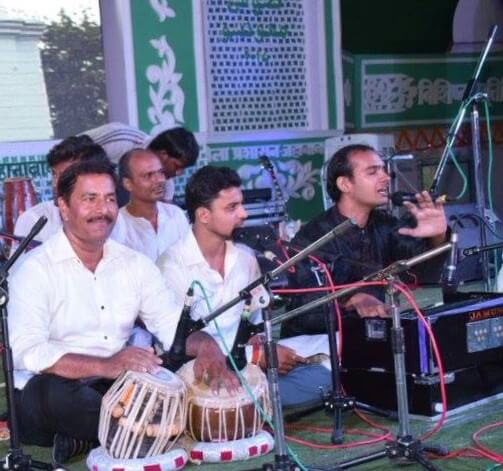 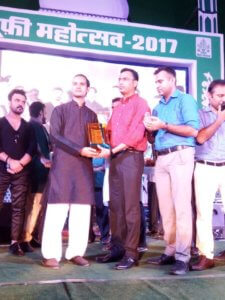 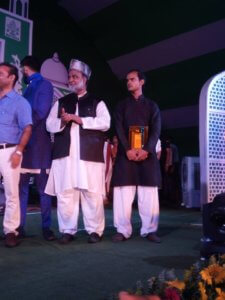 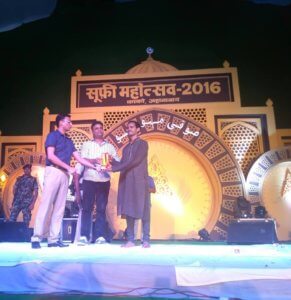 Ehsan Alam Ex-student of Kainat International School a native of Erki, Jehanabad was recognised by Bihar tourism for his extra-ordinary voice talent. He from his young age itself started practicing to improve his singing skills, He has performed in the Sufi Mahotsav which was conducted in 2016 as well as 2017. He has sung with many famous singers such as Sharib & Toshi( Bollywood music director and singer), Kavita Seth & Jawed Akhtar,

He has received many awards in the field of singing. He has participated in the “Sur Jhankar Suro Ka Mahasagar” and had performed till the semi-finals. He also had went in one of the nation’s top singing competition “Indian Idol” & was listed in the top 20.