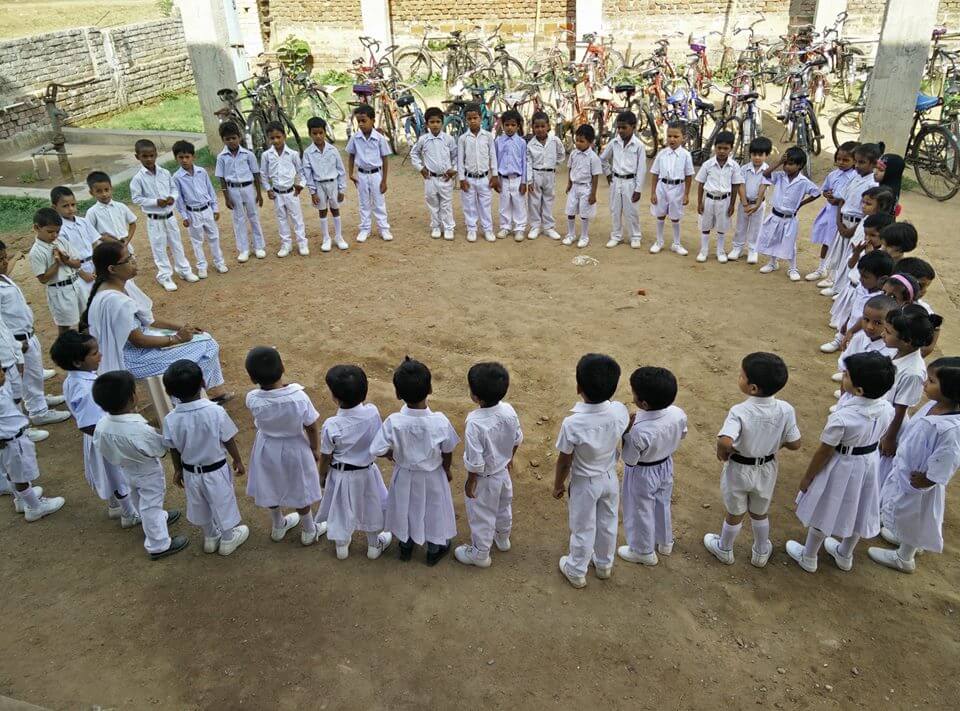 A number of commonly used chemicals have been found to be extremely damaging to the ozone layer. Halocarbons are chemicals in which one or more carbon atoms are linked to one or more halogen atoms (fluorine, chlorine, bromine or iodine). Halocarbons containing bromine usually have much higher ozone-depleting potential (ODP) than those containing chlorine. The man-made chemicals that have provided most of the chlorine and bromine for ozone depletion are methyl bromide, methyl chloroform, carbon tetrachloride and families of chemicals known as halons, chlorofluorocarbons (CFCs) and hydrochlorofluorocarbons (HCFCs).
The scientific confirmation of the depletion of the ozone layer prompted the international community to establish a mechanism for cooperation to take action to protect the ozone layer.